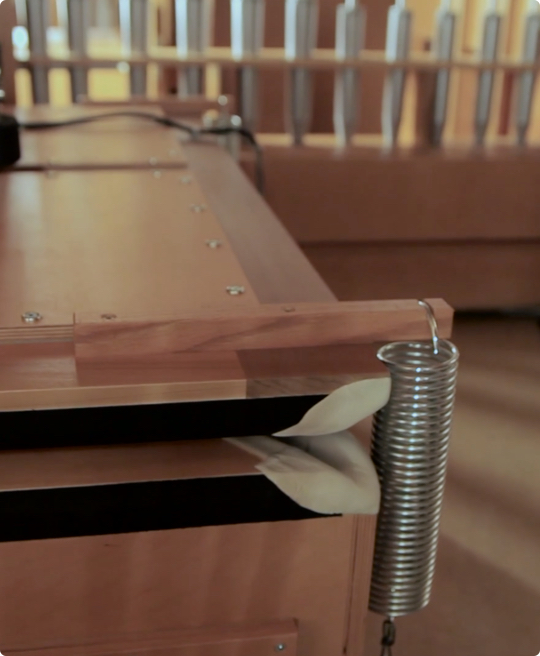 As one of the biggest investments a church can make, the pipe organ requires careful attention to ensure its longevity. In this series of articles, Luke Tegtmeier will help bridge the gap between organist and organ builder.

Recently, my car was making a funny noise. When I took it to the mechanic, he started rattling off car terminology that went completely over my head. We made it through somehow and my car got fixed, but it made me think about how I communicate with clients about an issue on the pipe organ that needs attention. Organists don’t always understand the inner workings of the instrument or have the proper terminiolgoy to explain a problem; secretaries, pastors, and music committee members usually have even less understanding!

To help increase understanding, I developed a document to help explain the basics of the organ. Please share this with your students, committee members, and anyone else interested in the organ!

Basic Components of the Organ

Describing Basic Problems with an Organ

Organ malfunctions are often caused by minor issues with the “action”. Common symptoms cause by action problems include: